Sen. Westrom received the award for his work to support and defend the ag retail sector at the Minnesota State Capitol during the 2022 Minnesota legislative session. Several important pieces of legislation were signed into law that were included in the Agriculture Finance & Policy Omnibus bill of which Senator Westrom was the lead Senate author as he serves as the Chair of the Senate Agriculture Committee. In addition, several onerous proposals were defeated thanks to his leadership in conjunction with MCPR and our members.

“I am deeply honored to receive this award from the Minnesota Crop Production Retailers,” said Sen. Westrom. “As someone who grew up on a farm in Greater Minnesota, I know the important role our ag retailers play with our local farmers and the rural economy in general.”

“Senator Westrom is a strong champion for Minnesota’s ag retail sector and we can’t thank him enough for his leadership in continually advancing sound public policy to benefit Minnesota’s agriculture sector which adds over $37 billion in value to the state’s economy and by creating over 375,000 jobs,” stated MCPR Executive Director Patrick Murray. 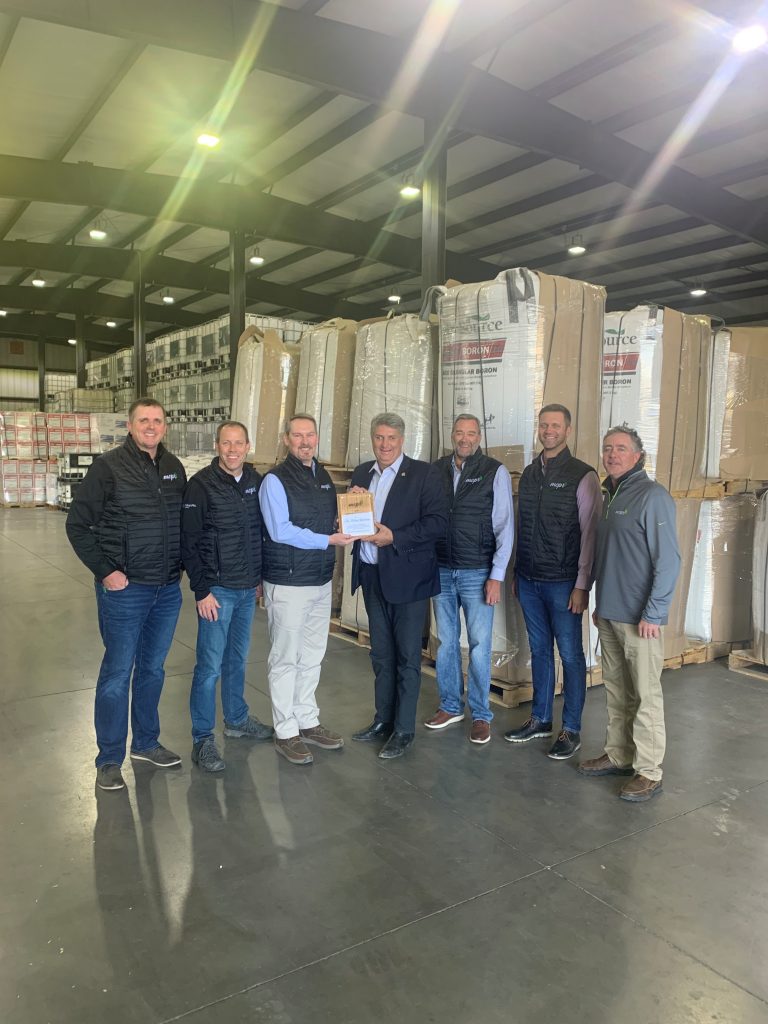 The 2022 Minnesota legislative session came to an end on Monday, May 23 with legislative leaders unable to make progress on several big-ticket items still left on the table. Despite an earlier global budget agreement between the DFL-led House and the GOP-led Senate on providing tax relief and additional spending for government agencies and programs, conference committee leaders and Walz administration officials watched as time on the clock expired at midnight. 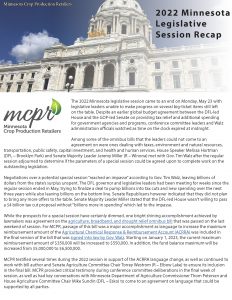